The contributions of the National Academy of Public Security to the process of police reform in El Salvador.

This document is the result of an investigation conducted by the Research Center for the Prevention of Violence in Central America (CIPREVICA – by its meaning in Spanish) by the authors of the article, as external consultants, with an aim to support the National Academy of Public Security (El Salvador, C.A.) to conduct an investigation on the process of police reform. It was financed by DANIDA, with DIGNITY’s technical assistance.

Reforming a Police department to adapt it to the demands of a democratic context, is a complex process: The international experiences of a police reform demonstrate that these processes are not unidirectional, but they present advances and setbacks. It is in this sense that the present article presents the results of the investigation that had as object of study the analysis of the work processes of the ANSP, with the purpose to determine if the policies and programs implemented by the Academy in the period 2009-2015, have contributed to the process of democratic police reform in El Salvador, in line with the approaches and commitments established in the 1992 Peace Agreements. 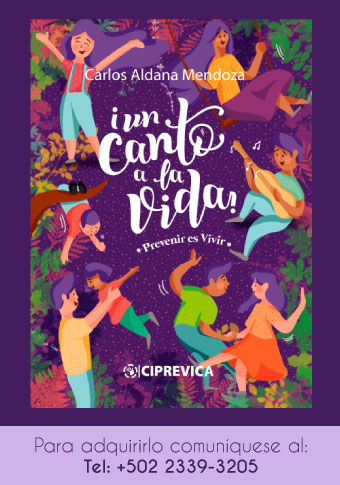